You are here: Home / Loveland Real Estate / How to find a Good Moving Company

Moving can be stressful with everything involved. That stress seems to triple if you’re moving some distance, whether it’s out of state or over 10-miles from your previous address. One important part of relocating is finding a good moving company for getting your belongings one point to your final destination. Here’s a moving company ‘Smackdown’ you can use when searching for a reputable mover to make life easier.

Elise and Joel found a terrific opportunity moving from San Diego to Loveland, CO. Since this was their first big move across state line, they were eager to make the change but with some apprehension for hiring a moving company. In the past, friends or relatives would help out using their trucks where the couple didn’t have to worry. This time, distance was further and they needed to be practical, hiring professional movers.

Weeks before the big day, Elise went online, only to be inundated with hundreds of quotes. Moving companies from around the nation wanted to earn their business. There was a problem as none of the offers were consistent. (There are little to no regulations with moving companies)  At this point, emails and phone calls that followed were overwhelming. Elise and Joel made their choice hiring movers with the lowest rates. Thinking they were getting great deal,  they were unsure of the outcome.

On the scheduled day, the truck drivers were 3-hours late for pick up, putting Joel and Elise behind for traveling.  Not to mention, when the drivers did arrive, the truck was full of boxes, and furniture. The movers assured the young couple not to worry, they’d make plenty of room for their property. At that point the foreman explained arrival of goods would be a week after the original date given. Regardless, the couple made everything work to the best of their abilities, with the exception of delivery.

When the truck arrived, the driver told them, they couldn’t get the truck to fit as the street was too narrow. Therefore, an additional charge of $400 would be needed to unload from a block away. They didn’t expense these issues in the budget.  Not to mention, the movers also had a flight of stairs leading to the entrance. Who knew these 3-stairs would cost another fee of $499? At this point, original price quoted was changing right in front of their eyes.  What could they do? They were forced to pay the extra money to get their items. After the movers were paid and gone, the couple found more issues.

While emptying boxes, Elise found many of their things missing or broken. Some of which were irreplaceable. Had the couple done some research and not focus on price, they may have found a more suitable company for the job.

This issue happens every day with moving companies. That’s why it’s important to do your ‘Due diligence’ moving to Colorado or any state for that matter. However, You can tackle this procedure by following these tips:

The U.S.A. is full of moving companies, therefore it’s important to ask for referrals. However, you can research by visiting places like Yelp, or the company’s Google Business Page or where you can read reviews. Reviewing is an important aspect for any business especially moving companies to ensure they hold excellent reputations.

In most cases, your movers shouldn’t quote you until they see the amount of inventory to lug across state lines. During the assessment its wise to take video and photos of your items.  Realistic estimates are available when they see how many rooms and types of furniture they’re hauling. Moreover, they should have an idea of the terrain such as hills or dirt roads where you may accrue additional charges.

It’s no secret many movers charge extra for driving uphill or making multiple trips on a flight of stairs. But, you need to know what to expect. Just like Joel and Elise, you may find higher fees with hidden moving costs. In some cases, rough terrain or difficult access, may result in drivers delivering your items to a storage unit where you’ll pay extra for space and/or a U-Haul. Either way, make certain you know ALL the details before contracting.

Residential moving is a gigantic business. As long as you do your homework ahead of time, following these simple tips you’ll be saving time and money. Not to mention, your move into the new home should be a breeze. Let the memories begin!

Ask me about homes in the Loveland, Colorado and Northern Colorado Region. 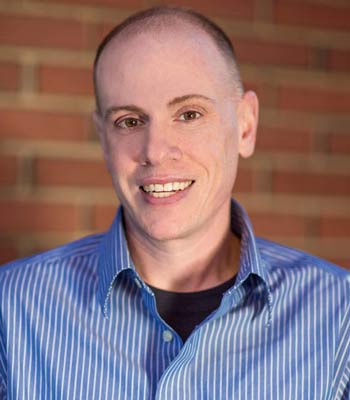 "My husband and I asked John to help us explore the possibility of purchasing a lot for a future retirement home in the Estes Park/Loveland area. His knowledge... continued"
- Kelly Woessner
All Customer Reviews
What's Your Home Worth? Free CMA 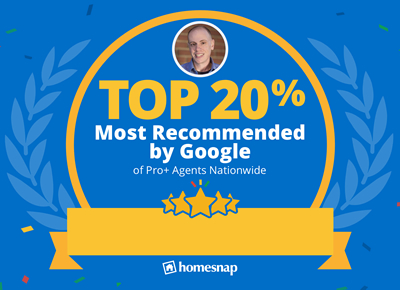